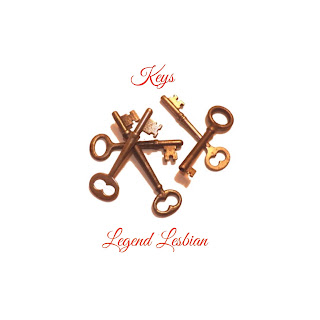 The Militia is coming, but this warfare is being fought with words instead of weapons.  Lesbian Legend, also known as Schadre Dent, is an artist, poet, and designer, that fuses music and fashion to battle it out in this mundane industry. As a visionary, Dent is on a clear path to creating an empire equipped for the long haul.

Schadre Dent holds many hats including being the Chief Creative Director of her own brand, the Worst Militia Clothing. In music and design, Dent represents the intersectionality of being both black and queer and works on spreading this awareness in a series of pop up shops. The Militia Pop Up is hosted in various cities across the US connecting with other creatives in each city to create an atmosphere where individuals are comfortable in sharing their art and stories.

Most recently, the creative writer released a three track EP titled The Poet released on Soundcloud. Check out the official audio to the lead single, “Keys”.