In a recent interview with The Progress Report, Khujo of Goodie Mob speaks on coming up in Atlanta and the south influencing Hip Hop. Khujo details his extensive relationship with Outkast and states that Andre 3000 is planning to release new music soon. Khujo also speaks on the shift in the music business from the 90s, early 2000s, and now and appreciates rappers such as MoneyBagg Yo, Gunna Young Dolph, and Lil Yachty. Goodie Mob is approaching the 23rd year anniversary of their debut release, Soul Food and plan to go on tour next month with Erykah Badu. In addition to pushing out new music, Khujo is a father to 4 boys and is heavily involved with his community and commends Major Keisha Bottoms on her commitment to excellence in the city of Atlanta. 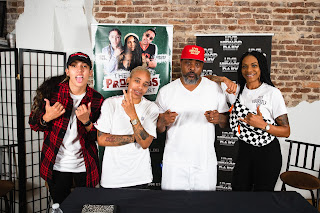 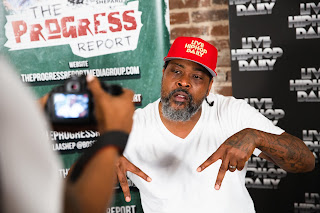