Kansas City MC, Jus D just released his official music video for his track, “Remain The Same” which is featured on his debut album, New World Order (NWO).
“Remain The Same” was filmed in Jus D’s neighborhood in Kansas City and features scenery of his mother’s house who is a 2 time cancer survivor, a public housing complex where his grandmother previously resided, his uncles house which he mentions throughout the chorus, and popular Kansas City landmarks such as the 10th ST Stop N Shop, Gates BBQ, Aristocrat Motors, a sky view of the city and suburban homes which serves as motivation.
New World Order proves that not all new age acts are mumble rappers as Jus D’s old school soul and lyricism fulfills the appetite of a true Hip Hop lover.
“Remain The Same” offers a raw look into the world of Jus D in the form of an informal conversation with his audience detailing intimate moments from the perspective of a hustler striving to make a better way.
“No matter what the situation or conditions are in life, I'm going to remain who I am and stay true to myself and core values. No matter what I'm always gonna take care of my priorities, listen to, love and look out for my people. Me and my cousin were at odds, yet I set my pride aside and spoke with him just to let him know that the love is pure when it comes to our family and regardless of how one may wrong me, it won't change who I am as a person or make me go against my morals and ethics. The song to me means not losing sight of myself and having some integrity.”
IG/ Twitter/ Soundcloud @OfficialJusD
Youtube @JusD
New World Order (NWO) iTunes link: 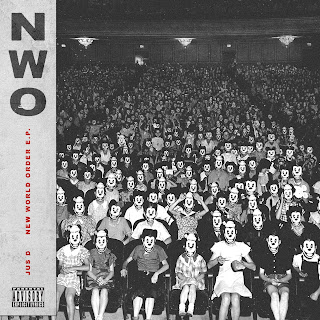 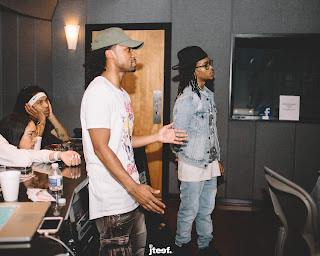