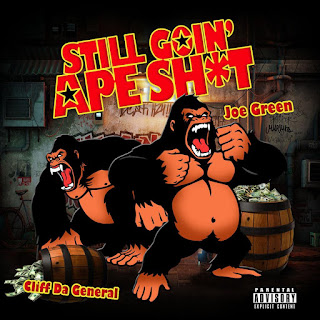 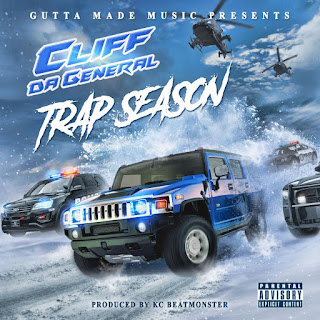 For Cliff Da General, leaving a legacy is of the most importance coming from the same hometown as Lebron James. “I am inspired by Lebron James because he’s from my city and made it out,” he explains and like the athlete, the Akron, Ohio rapper is working on his own legacy through creating a body of work that embodies the authenticity of his experience as a person and artist.

He describes his music as “street” and brings a sense of rawness that allows his listener to easily connect. On his most recent project, Trap Season, he and producer KC Da Beatmonster designed a way to further understand the rapper’s experiences in the street on tracks like “Hood Rich'' and “Break Bread”. Along his career, he’s made efforts to get his music outside of Akron to cities like Atlanta, New York, Miami, Pittsburgh, Detroit, and Houston. He’s even collaborated with Atlanta’s Joe Green, Tauzha out of Chicago, The Joka from Pittsburg, California, and Joe Blow from Oakland, California. 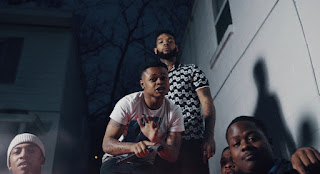 Cincinnati artist Young Yo'Da was making a lot of moves on the west coast and has came back to his hometown to take over! Yo'Da has linked up with well known artist Gaida Noriega and dropped a banger titled "Stay Dangerous". Yo'Da stated that he is dropping a lot of new content all 2020! Keep up with Yo'Da on Instagram @They_CallMeYoda and check out the video below. 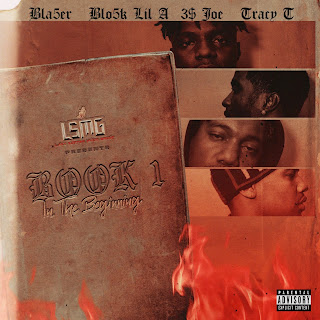 Last Supper Music Group (LSMG) Presents Book 1: In The Beginning featuring Bla5er, Blo5k Lil A, & Tracy T. Listen to the first ever compilation album by the number 1 major independent record label in Atlanta, LSMG. Bla5er and Blo5k Lil A released their joint mixtape earlier this year called ‘Tha 5’, which heated up the streets with their breakout single “Feels Good”. Now the powerhouse label is back with new music from Bla5er, Blo5k Lil A, former MMG artist Tracy T, and newcomer, 3$ Joe.

Atlanta based artists Bla5er and Blo5k Lil A just released their heavily anticipated visual to “Feels Good” under their record label Last Supper Music Group (LSMG). The J Reid produced track has been circulating on radio stations and clubs throughout Georgia. “Feels Good” follows a House Party theme and is directed by Dominic Fondon.

Meet RENEGADE EL REY... Artist, writer and engineer, and as of lately one of the rising stars under the wing of the legendary Big Boi of Outkast!

In addition to being Stankonia studios head engineer, Memphis, TN’s own RENEGADE EL REY is an artist and writer that has been writing, recording, and performing alongside Big Boi for a while.

Watch the cinematic visual below! 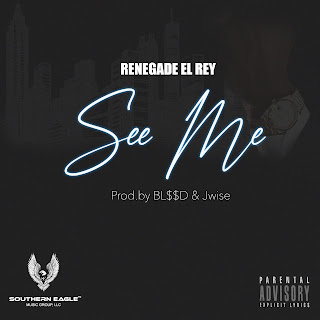 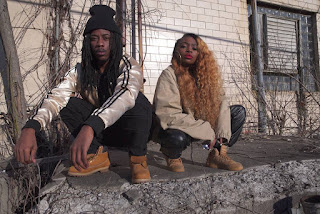 CB has released a new video featuring Sada James "I Would" Check it out below and keep up with the latest on CB on IG and Twitter @CardobeCB.

Email ThisBlogThis!Share to TwitterShare to FacebookShare to Pinterest
Labels: CardoBe, cardobe cb I would, I would, Sada James
Older Posts Home
Subscribe to: Posts (Atom)